As Seen on FOX Sports The Golf Show!

The Tour Striker Smart Ball is quickly becoming a favorite training aid for men and women on the professional tours and some of golf’s top instructors. 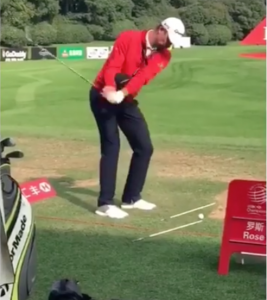 This inflatable, flocked “beach ball,” connects to an ADJUSTABLE lanyard to meet the fit of anyone. It is the best BODY CONNECTION training aid on the market and can be used flat, under either armpit or inflated between the forearms.

The Tour Striker Smart Ball will help you understand HOW the arms and body work during an effective golf swing. Few people put in quality practice working on the sequence of arms and body. Be one of the few who own the rhythm and timing required to become a high-level ball striker. Take control of your swing NOW so you can have Effortless Power rather than Powerless Effort.

✔︎Synchronizes Your Body And Arms – Putter To Driver!
✔︎Rids You Of The Dreaded “Chicken Wing”
✔︎Provides The Feeling Of Striking From the Inside Out
✔︎Help You “Get Through” The Shot – No Quitting!
✔︎Lengthens And Strengthens Body Pivot

Check out these social media posts and videos. 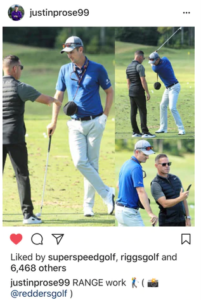 *Justin Rose is not paid to endorse, nor publicly endorses the Tour Striker Smart Ball. 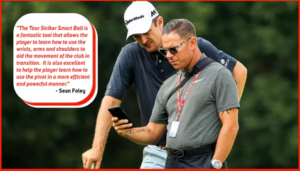 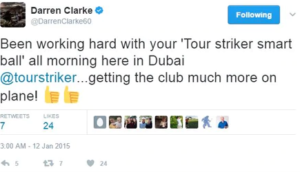 I purchased one of the new Smart Ball training aids and wanted to pass this along to you guys. I’m a high handicapper but that’s mostly due to a lack of playing and practice; 15 or 16 at best. I purchased the Smart Ball at the PGA show in Orlando and I met the inventor. I own the Tour Striker Irons (which I own both the 7 iron and SW), as well as the Educator. All of these products have helped with the ball striking, but it wasn’t until I used the Smart Ball that I realized that my follow through was what was preventing a lot of good solid shots, I played 4 times after my purchase and was hammering the ball thanks to my new follow through feeling. Thanks for a great product and showing me both sides of the swing.

Only logged in customers who have purchased this product may leave a review. 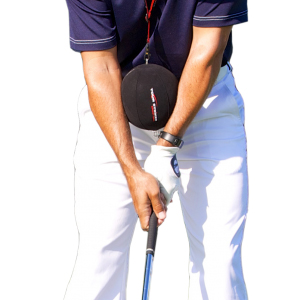